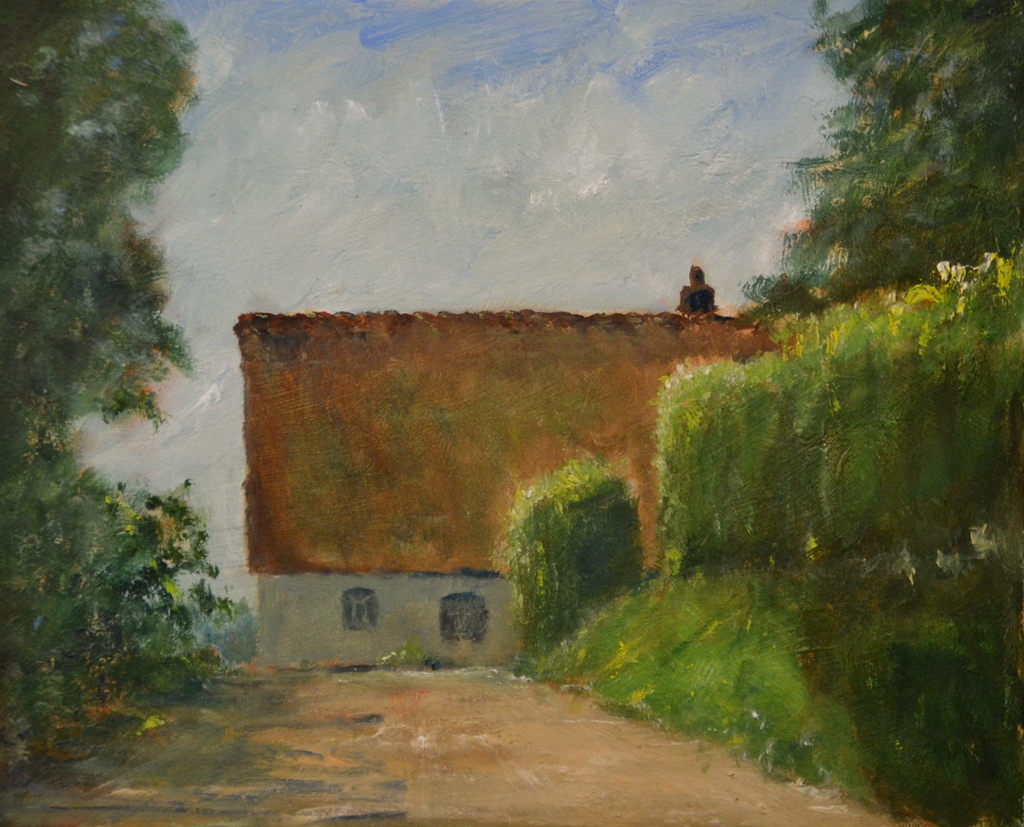 Wish I could be there

Hope everyone has fun this year at AITO.  I loved being there a couple years ago, and treasure my memories of the event and the people. 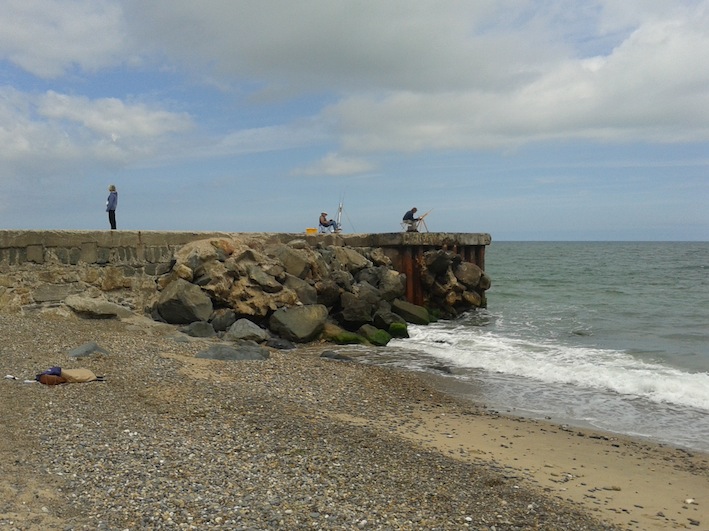 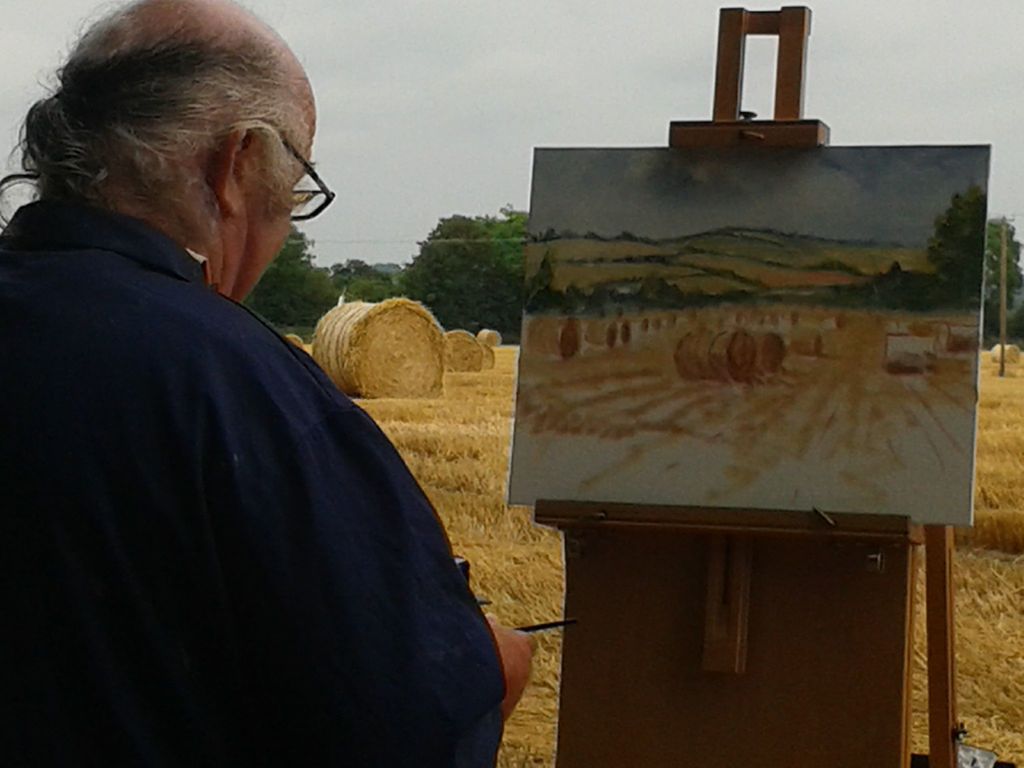 Some photos from Day 2, Graiguenamanagh posted by Dick Donaghue and Marja Van Kampen.… 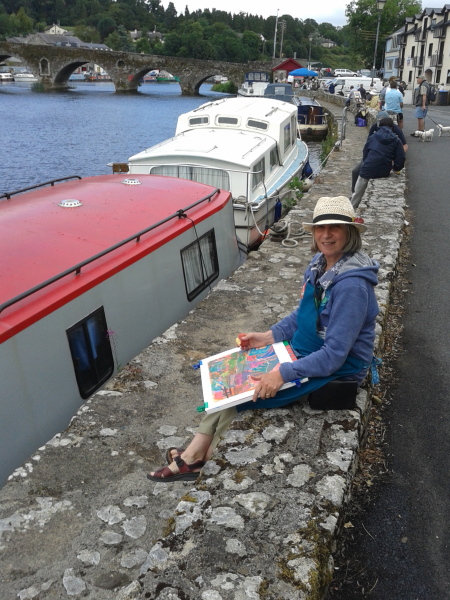 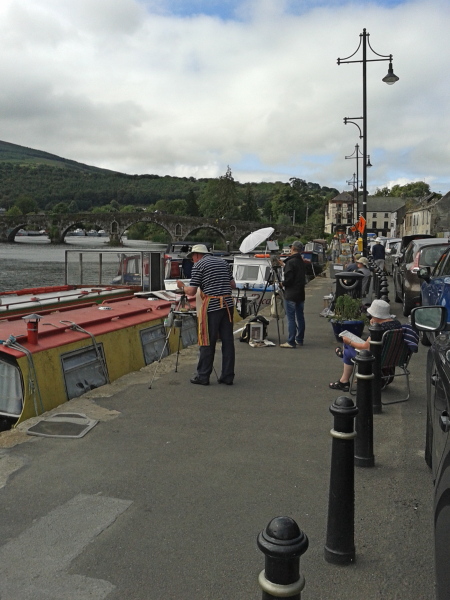 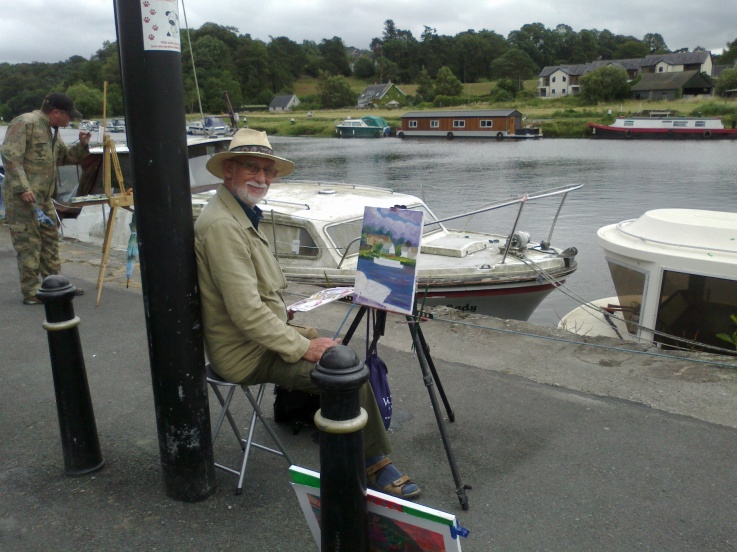 Hi Everyone..sure miss being there to participate with  all the wonderful people I met last year. There were such great places to paint in, wish the weather had been more cooperative at some of the locations! Hoping to get there next year. My good friend Karen Scannell from Wexeford was just here and it was great to be able to show her around to some of the wonderful scenery we have here in the Seattle area. Posting a photo of Karen painting on location at Mt. Shuskan area.… 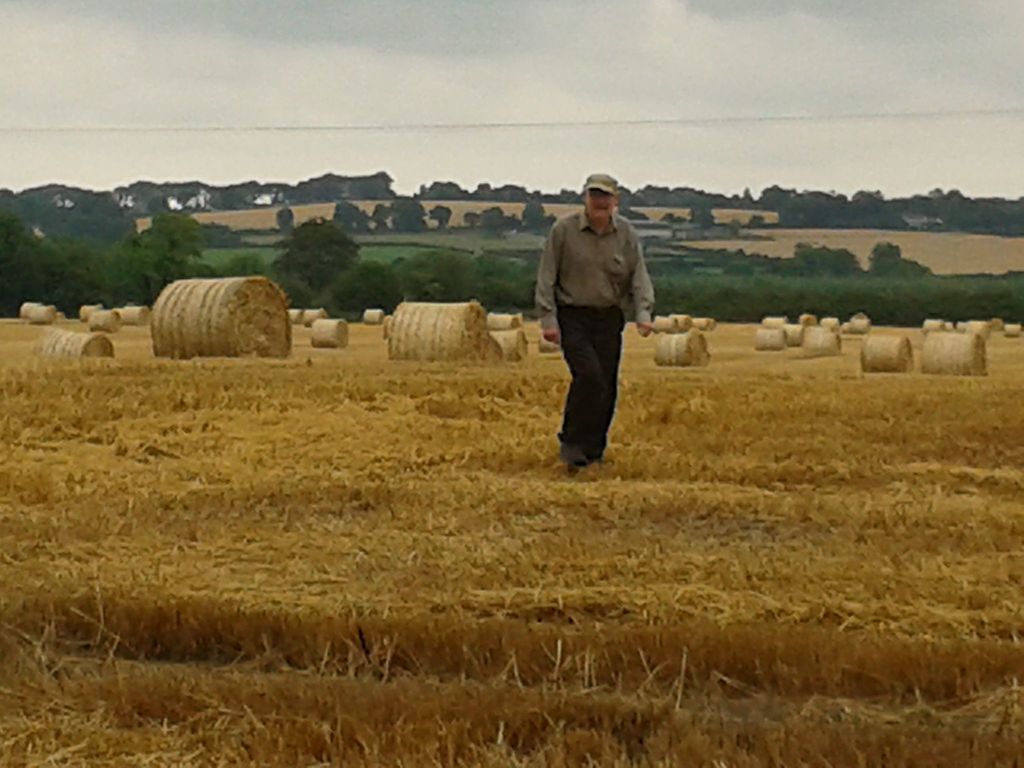 Have to work out a way to blog all the photos together....new to this blogging 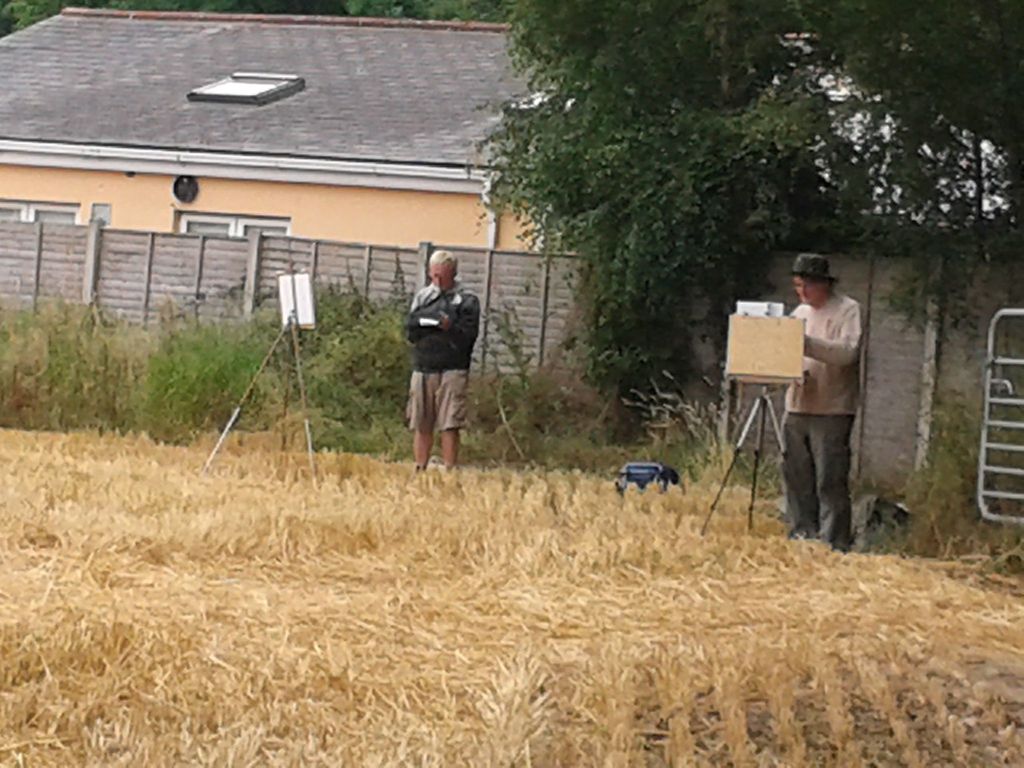 work out a way to blog all the photos together....new to this blogging 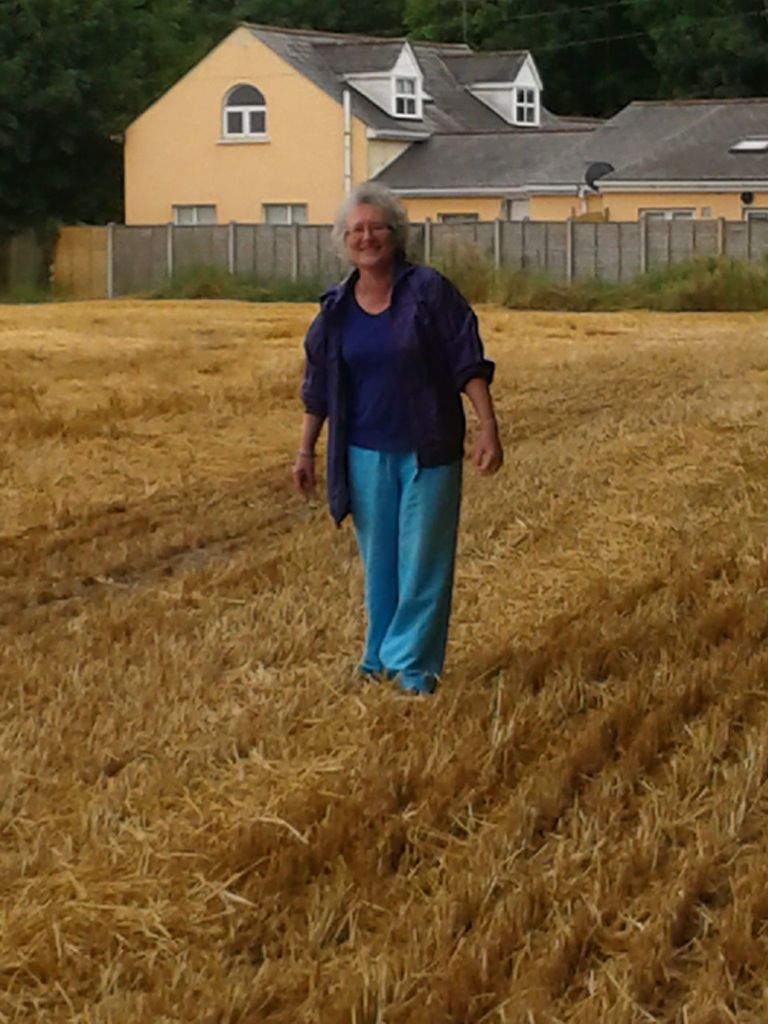 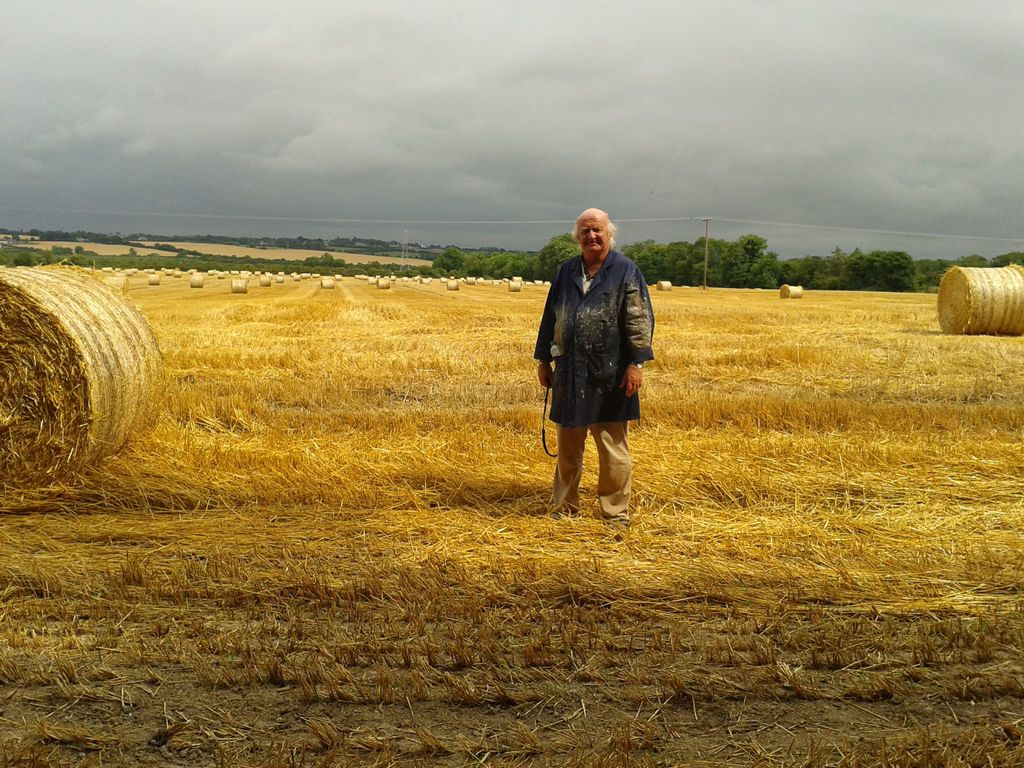 It was one of those paintouts – as regards numbers attending it was quality rather than quantity. Six stalwarts turned out. And we all agreed that the sea mist that enveloped Annagassan was not a problem but rather added to the mystical atmosphere. However, by the time we had finished our coffee things were brightening up and most of us set off for the harbour. Here there was a break with tradition. Instead of paining until 3 p.m. we popped back to the Glyde…

not too difficult and perhaps a little instructive: 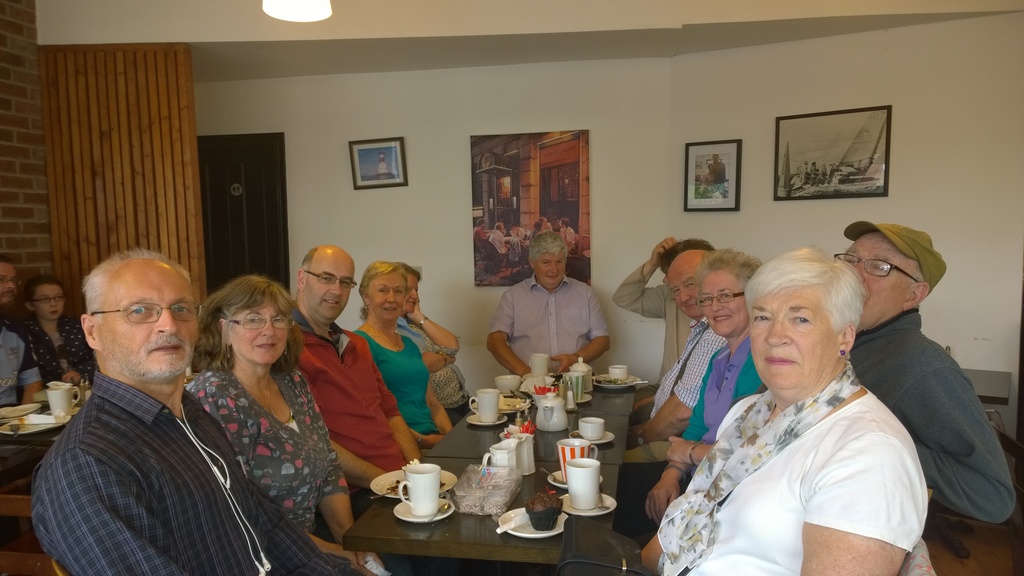