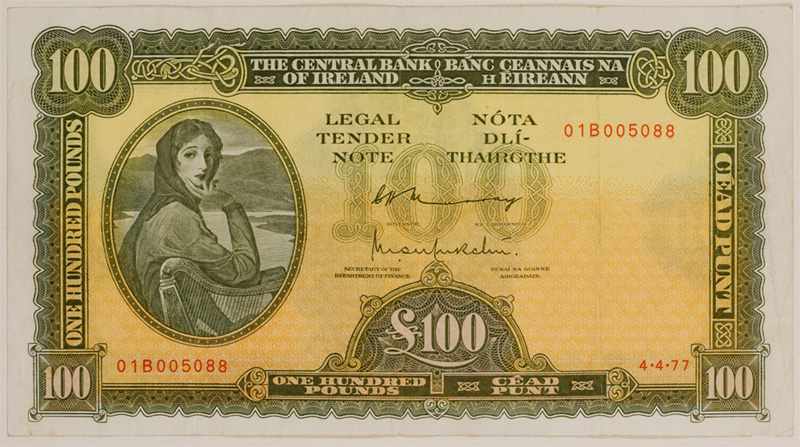 This week there was a resounding call for the Hugh Lane gallery, so it's off to the Lavery Exhibition with the Dublin Sketchers!

Meet at 2pm, just inside the main doors and meet back at the same spot again at 4pm. The group will most likely head downstairs to the café for a catch up and chats (and of course cake).

A great day painting today and the best fish 'n chips in Ireland! 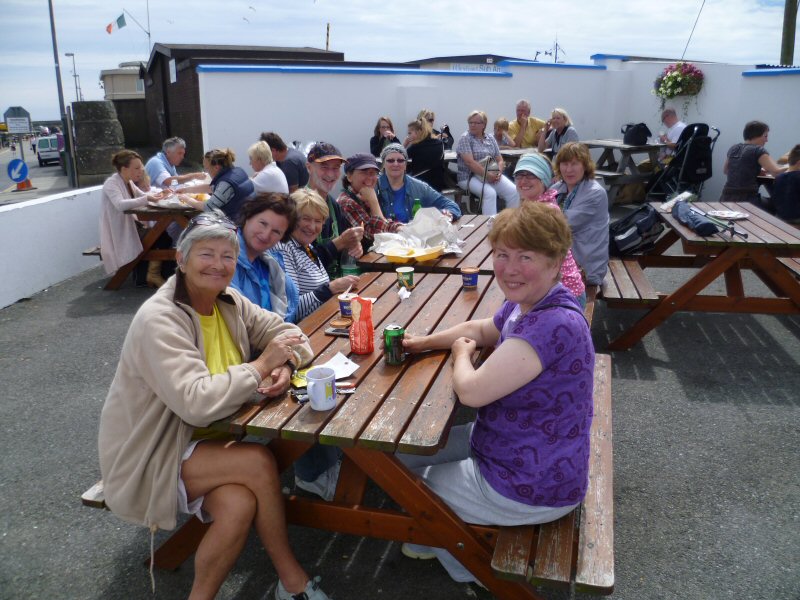 My final challenge painting, was able to sell this one also, so the burning blacktop was a little easier; and the quick draw in Easton (garden scene) a crowd of about 150 painting within a few blocks at 105 degrees temp. Looking forward to 65 degrees in Ireland--probably go into shock.

The Plein Eire site, powered by Ning Networks, was free when it was launched back in March 2010. Since then, membership has grown by one member almost every day.
That is a very gratifying response to the effort that goes into it.
However, Ning Networks are now charging a fee for the facility to continue, facing networks such as this one with the choice of either paying for them or closing down. Some sites have sought donations while others opt to charge a joining fee.… Read on... 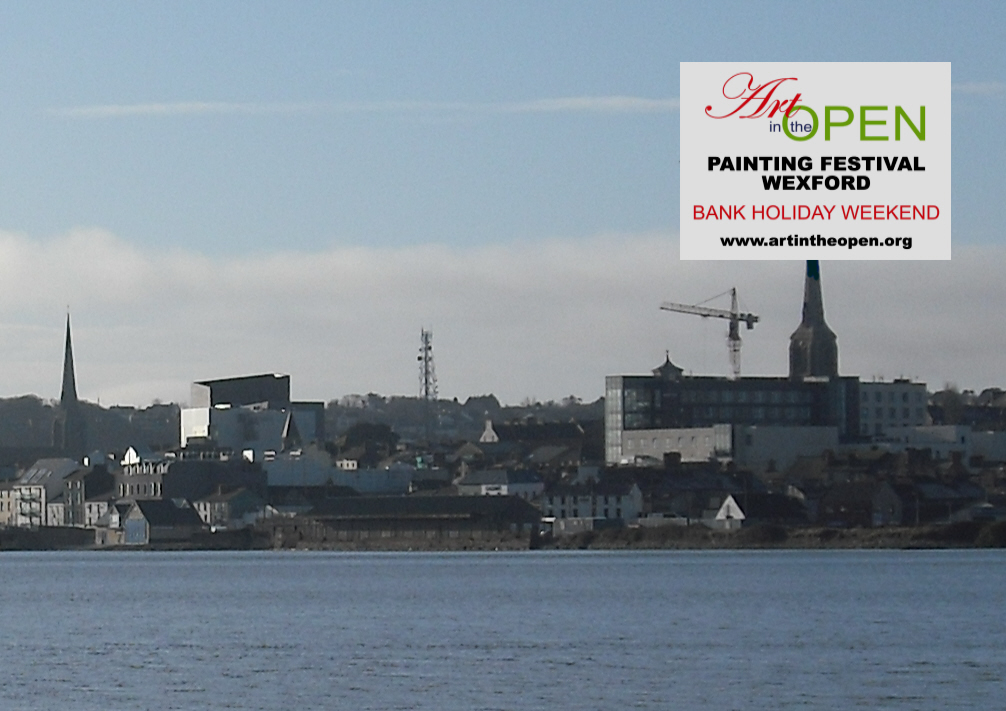 Karen and I were out putting up signs this morning for the imminent festival. This one was awkward because the spire was very slippy in the rain but she managed grand with me holding the ladder.

Done for my Dad's birthday..

Wasn't done Plein Air but based on a photograph, I'm afraid with my fear of heights following my Dad up a mountain just isn't going to happen! He's off climbing the Matterhorn in a week or so - this is done for his birthday this weekend. 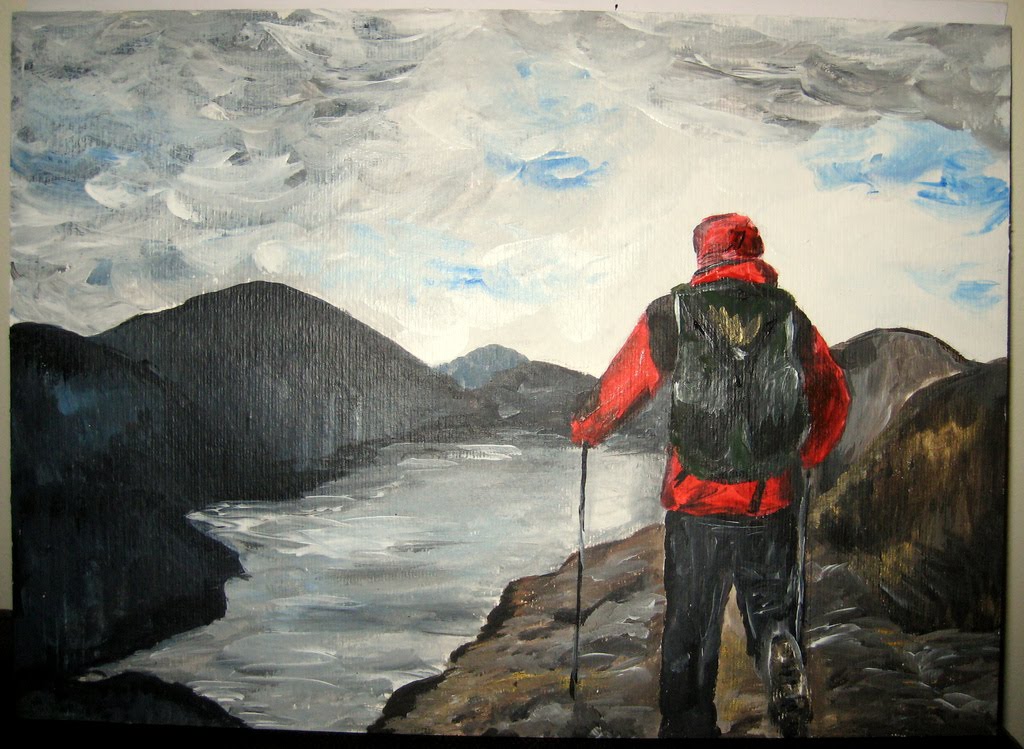 Due largely to the demands of the popular we're heading to the World Culture Festival in Dun Laoghaire (http://www.festivalofworldcultures.com/). Meeting outside the Dart station at 2:00pm and we'll meet back up just down from the station at the junction at 4:00 for coffee. If it's your first time sketching with us make sure you have a sketchpad in hand so that we'll recognise you.

Day seven of small works challenge---temp keeps climbing, but that is what makes it a challenge---sold one of the small works off the easel---one of the finer points of confronting the open air and public. Can't do that in a studio.

Day 5 of a week of small works--sun came out, heat went up, and met a lot of nice people. Did part of a street.

I have been painting in downtown Annapolis every day this week experimenting with small (6x8 and 5x7) paintings, but with large subjects---a challenge.

This Sunday we will meet at Knox Hall - which is up from the DART Station at Salthill on the Monkstown main road, beside Goggins Pub. In particular, we will be looking at an exhibition by the "30 Artists' Group", in which one of our own regular members Mary O'Carroll will be exhibiting her work.

There is plenty in the general Monkstown area to sketch, including two Churches, several cafe's and pubs and of course the view of the sea. Here's hoping for some fine… Read on...